We the family of Shree Gouthamchand Kothari Jain Schools conducted by Shree Jain Sikshan Sangh are edupreneurs involving ourselves in the field of education. This kind of service to is provided to the student community for the overall enhancement of the society.

Shree Gouthamchand Kothari Jain High School saw the light of the day on 30th June 1976. But its origin can be traced to Shree Jain Hindi Vidyalaya which was started in the year 1960 for the benefit of Jains and also other children irrespective of religion. Year by year the strength of the Vidyalaya went up rapidly. So, on 19.11.1968, a registered body Shree Jain Sangh was formed and a premises with an area of nearly two grounds was purchased from the Vidyalaya funds. Donations amounting to, more than one lakh rupees were collected within the Royapuram area itself.

While the construction of the new building of the school was in progress, on 28-1-1972, a student of the baby class of the Vidyalaya, Master Goutham met with an accident which proved fatal to him. To cherish the memory of their beloved grandson M/s. Jeswanthrajji Tarachand Kothari came out with a voluntary offer of donation  so as to make the Primary School into a MiddleSchool and also to name the same as Shree Gouthamchand Jain Middle School.

The offer was gladly accepted by the General Body of the Sangh. It was also decided to name the baby class as “Goutham-Shishu Varg”. Soon efforts were made for the recognition of the school by the Government of Tamilnadu.

The recognition was granted from 13.6.1973 and Government granted aid from 1.9.1972 with standards I to VI. As the strength increased year after year, VII and VIII standards were started in the year 1974 and 1975 respectively. AT this juncture, it was felt to upgrade the Middle School to High School and to start IX Std. In the year 1977, ever generous M/s. Jeswanthrajji Tarachanji Kothari came out again with a voluntary donation of  for which the Sangh is very grateful to them. For this generous contribution The Sangh has declared the name of the High School as Shree Gouthamchand Kothari Jain High School, so that the memory of theLater Master Goutham Babu may ever shine brightly in the history of the school.

The ever enthusiastic Shree. Jain Sikshan Sangh, Royapuram, came forward to fulfil the long cherished desire of our parents to upgrade the High School into a Hr. Sec. School. Thanks to the untiring efforts of the schooayl authorities. The Director of the School Education permitted to upgrade this school into Hr.Sec. School from 1997-98. We sincerlry thank all those who rendered great service for the upliftement of the institution. May the great soul of Master Goutham Babu rest in peace and long live.

“Whatever you do, do it a praise worthy, Who then to fear on this Earth?”

Let this be the motto and principle of our school staff and pupils.

Vision of the School

To integrate knowledge and discipline with academics and upgraded technological methodologies. Our vision aims to construct future scenarios and link the present with the future. Vision, dreams and future expectations must merge into contemporary realities with respect to education, vision that relates to knowledge society where caring, sharing and using of knowledge are the key factors. Education is an important input both for the growth of the society as well as for the individual. It strengthens and develops commitment. Education generates in an individual a critical outlook on social and political realities and sharpens the ability to self-exam and self-criticism.

The success of the vision would depend upon the extent to which it would be realized in actual practice. Essentially one could visuaise dreams which would be converted into reality through diligence, commitment and comprehensive action oriented strategies. The word knowledge has been considered as bliss that removes doubts, confusion and ignorance. Our quality on education focuses on functional input factors, the educational process itself and obtaining achievements levels based on standardized achievement tests.

Special attention is given for quality improvement of teaching in all the subjects. Our school curriculum is planned in such a way that it will promote peace, harmony, social cohesion and composite culture. Education will empower learners for self growth and higher quality of living.

Virtual classroom and self learning will get strengthened. Education will protect and promote wisdom. The overall vision of education I our school is to create a better learning environment and a knowledgeable society.

Mission of the School

To nurture the younger generation with entire calibre pioneering the global chore. 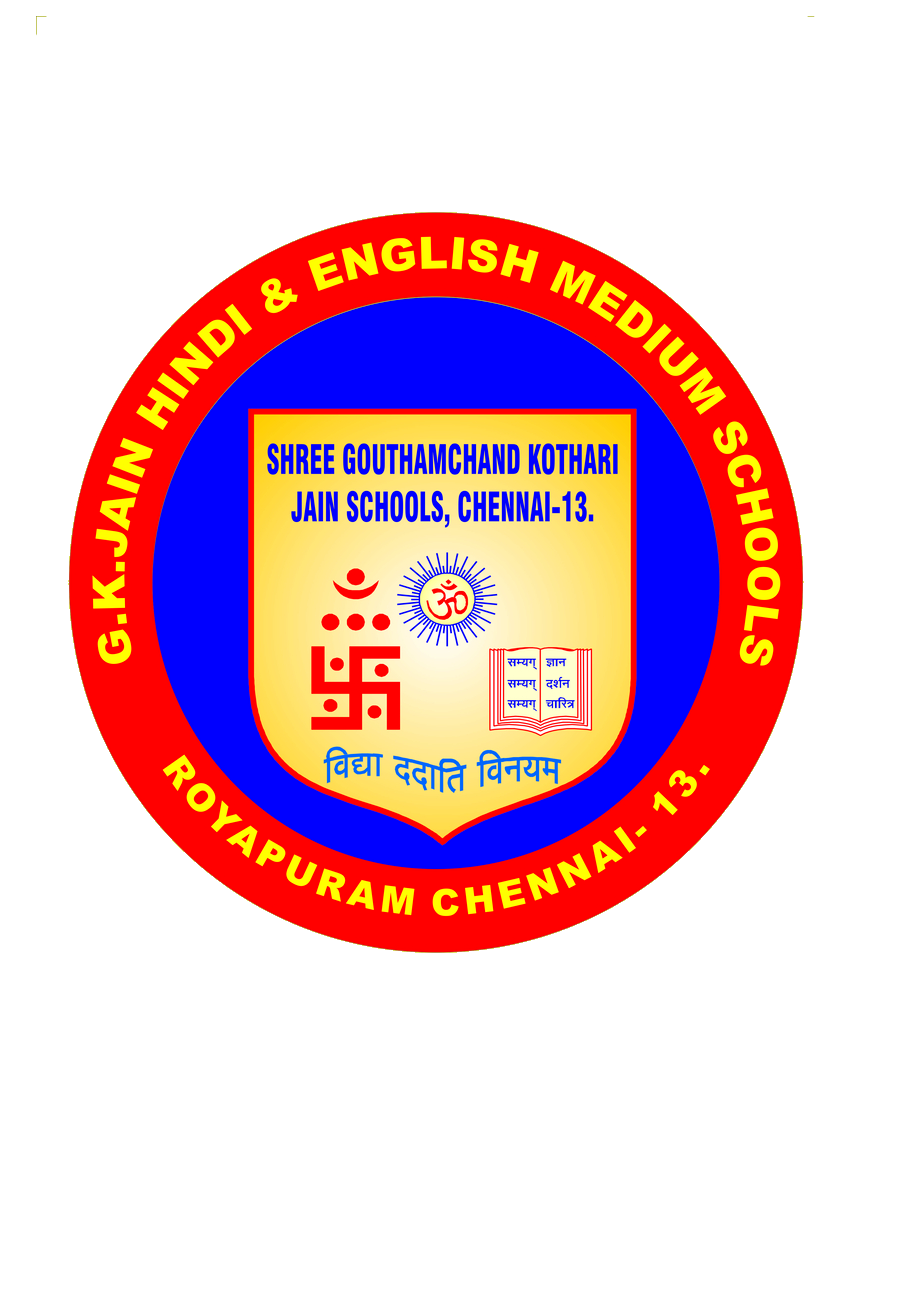